After Dumping Fille, Mc Kats is Finally building a House

Either Mc Kats was being slow-minded by her ex-girlfriend Fille, or that's what he wants you to think. But the previous seems pretty legit, right?!

Edwin Katamba, a.k.a Mc Kats, has been dating Fille for the past 3 years after launching the 25-year-old singer's music career in 2013.

They've had their ups and downs as reflected in the media and Mc Kats was more often than not critisized by his 'concerned' fans that he was not developing with Fille and that their relationship was not going to help the veteran MC achieve anything.

True or Not, Mc Kats is finally building a house of his own ... if the photo he shared with a 'Dear Lord lead me n help me on this journey' caption is anything to go by. It most likely is.

After 3 years of boasting Fille's career -- even sometimes finding himself at the center of controversy for always fixing the 'No Money' singer on almost every gig's performers list -- he got an accident and an apparent ugly beating from Fille's friends.

Mc Kats proposed to Fille on Live Television 2 years ago at the  Buzz Teeniez awards. 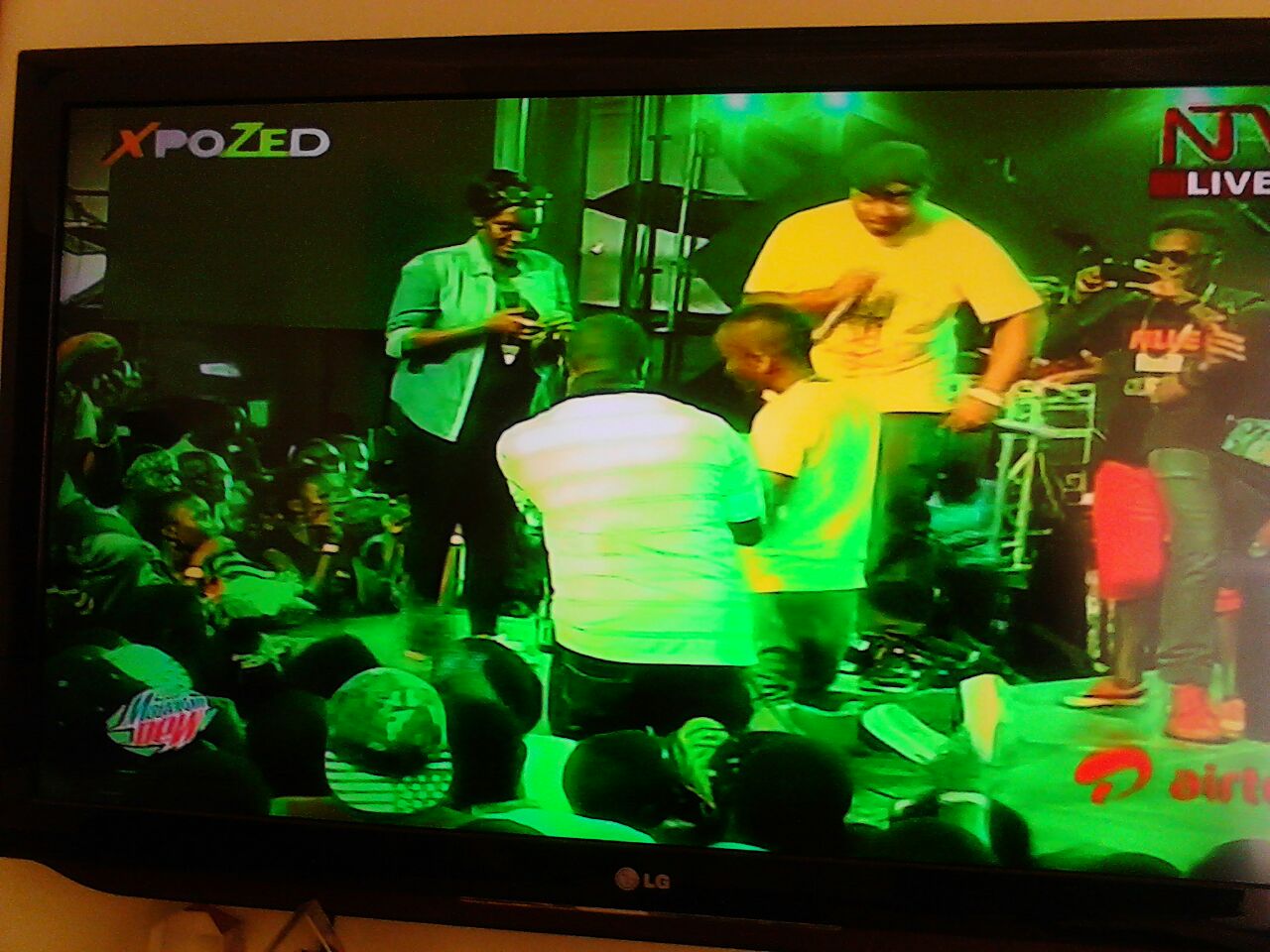 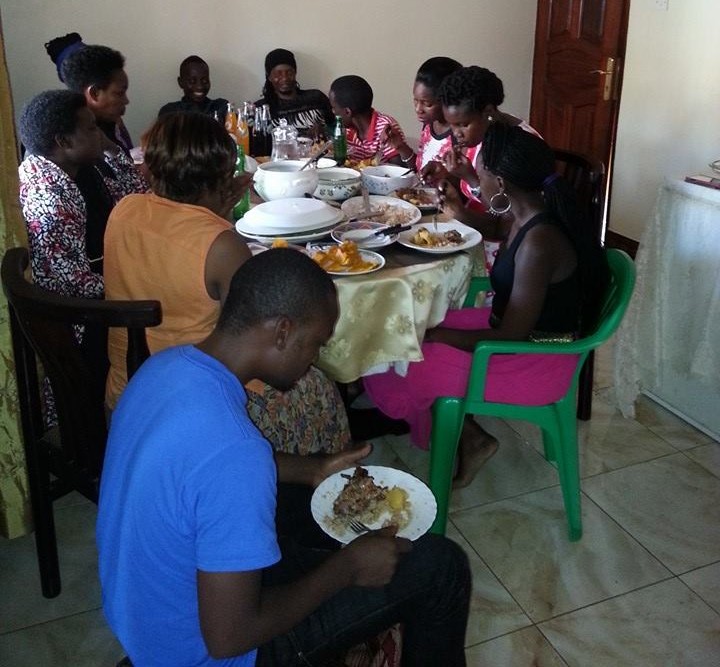 Kats is definitely channeling his rage into something worthwhile ... and ... that's the way to go.

Check out the initial stages of Mc Kat's house in the photo below; 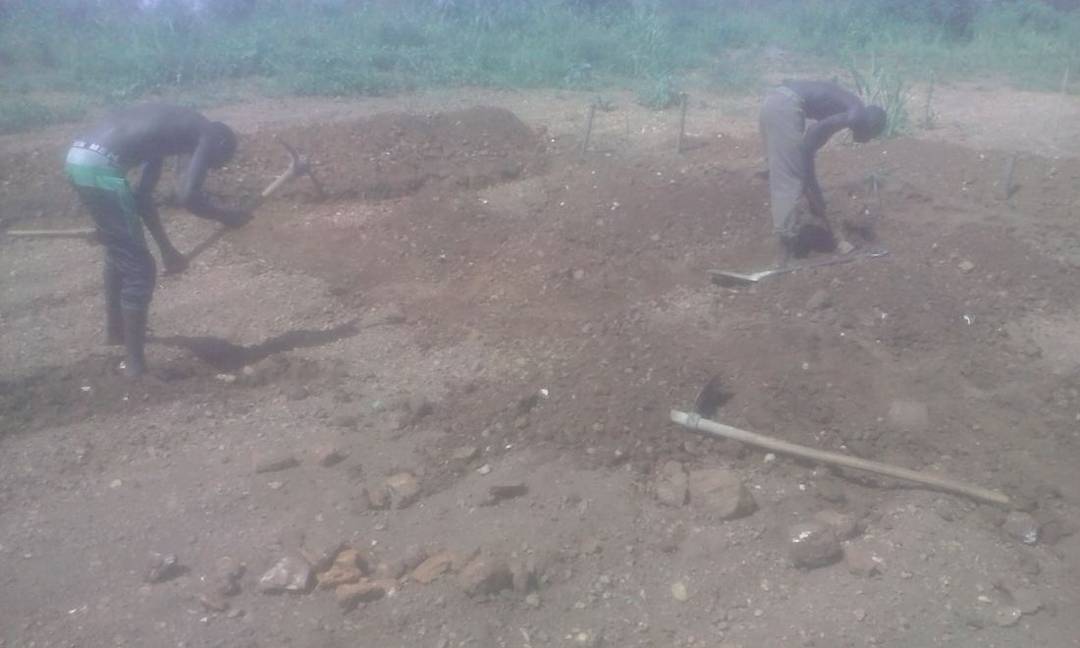 I Have Many Girlfriends — Mirundi Junior

I Have Bigger Dreams than My Father - Tamale Mirundi's Son

I Have A Right to Date Young Boys—Don Zella